As general manager of the Brooklyn Nets, Marks had dinner with Bryant late last year and says he also spent time with the LA Lakers legend and his 13-year-old daughter Gigi - who also died in the California helicopter crash - just last week.

Some of the last courtside images of Bryant and his daughter were shot when they attended a game between Brooklyn and Atlanta at the Barclays Centre, home to the Nets, a few days before Christmas.

Aucklander Marks, a 230-game NBA player, had some "pretty good battles" against the legendary Bryant when the San Antonio Spurs played the Lakers.

"I did play against him, saw him up close, and we were together in China when the Nets played the Lakers (in an October pre-season game)," he told Radio Sport Breakfast.

"I had dinner with him over there, and he was at the Brooklyn Nets game a week ago unfortunately with his daughter Gigi.

"Again it was so close to home having just spent some time with him and his daughter, just really heartbreaking." 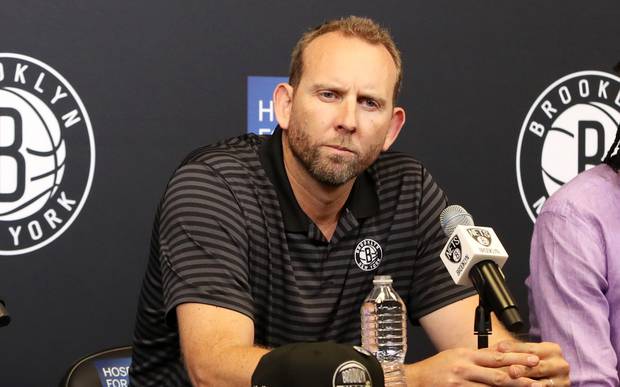 Marks said NBA teams had all found ways to pay tribute to Bryant, who was 41 when he died, in games immediately after his death in the crash on Monday.

"There probably wasn't a dry eye in the building last night - very sombre," he said.

"Our group was devastated we were told an hour or two before the game - we have plenty of guys who played with Kobe or knew him extremely well.

"I can't really attest to the human side when he was playing [but] the Kobe I met over last three or four months was inspirational, was really a leader for his peers.

"The same competitive nature you saw on court, he took that into the business world and was doing extremely well."

Marks said Bryant had played a huge role in showing players how to transition into life after basketball.

"He got the torch passed to him by the Michael Jordans of the world, and we've seen the next generation take what Kobe did on the court and take it to new heights.

"He had life at his fingertips. Who knows what he would have done? To see it cut short is a real shame."