He's woefully out of form and about to come up against one of the world's most fearsome bowling attacks, but the Black Caps are keeping faith in Jeet Raval ahead of their test series with Australia.

Raval made scores of five and zero in the Black Caps' high-scoring draw with England at Seddon Park, continuing a horror run in which he averages 9.1 in his last seven test innings, and hasn't passed 33 in any form of first-class cricket since February.

But, with no standout opening candidates in domestic cricket, and the Black Caps understandably reluctant to make drastic changes to a settled batting lineup, head coach Gary Stead has given Raval his backing to open the batting in the first test against Australia in Perth next Thursday.

"Jeet didn't have a strong series but we've got confidence in him as an opening bat, he's got a very good record with Tom [Latham] and they've forged a really strong opening partnership for us. He eats into a good number of balls – 75 balls on average – and he's done it over a good period of time so far. I'm confident he can get us away to the start that we want." 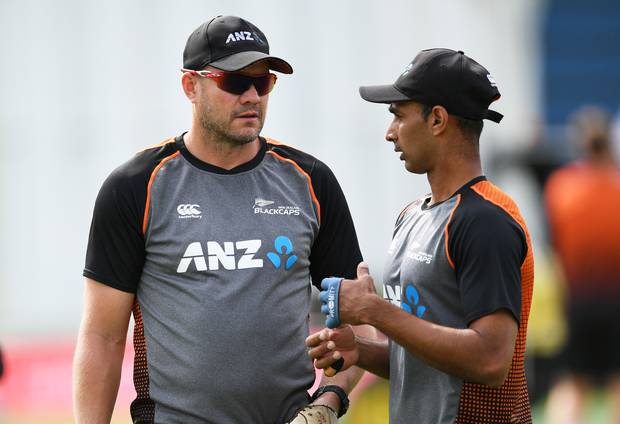 While his test average – 32.3 – compares favourably to former New Zealand openers, Raval has had the advantage on playing on several batter-friendly pitches, and with all the other Black Caps batsmen averaging over 40, he is a clear outlier in a side with few obvious weaknesses.

Even the evidence in support of Raval – he shouldn't have been out lbw second ball in the second innings, due to an inside edge – can carry caveats, with fellow batsman Ross Taylor acknowledging that his failure to realise the edge and review the dismissal would have hurt Raval's confidence.

"It was unfortunate with him nicking the ball and not referring it, that's going to play with your confidence, but as a senior player and as a team we're rallying around him and trust that he'll do everything possible to change his fortunes," Taylor told Radio Sport.

"It's got to be tough [not scoring runs], it's not an easy place to be. Cricket is a game where – especially as an opener – it's tough to hide; you've got their best bowlers coming in at you." 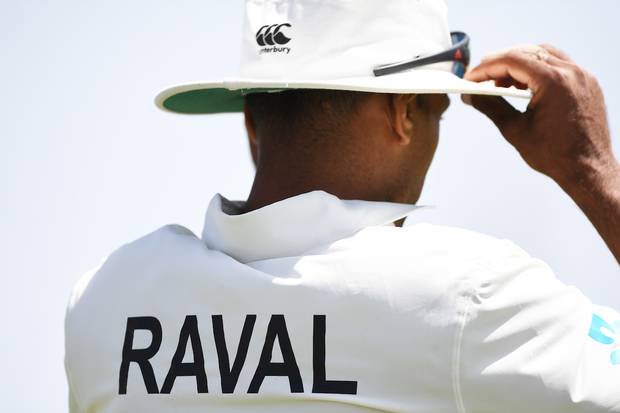 However, Raval still has the public support of his teammates, including the team's two accomplished senior batsmen. Captain Kane Williamson noted that "he's an outstanding player", and Raval got the backing of Taylor as we

"He's a class player, opening is tough but he's definitely mentally strong enough and technically good enough to survive at this level. He just needs a bit of luck here and there and once he takes that I'm sure he'll be fine."

A bit of luck definitely wouldn't go astray as the daunting presence of Pat Cummins, Mitchell Starc, Josh Hazlewood and Nathan Lyon loom next week, but Stead believes Raval can revive his international career in the much-anticipated three tests against Australia.

"He's done it before - and I'm confident he'll do it again for us."