In an emotional press conference after the conclusion of the Black Caps' series against Australia, Taylor couldn't hold back the tears when revealing why breaking the test runscoring record was extra special to him.

"I hadn't played a test, and I rang my mentor, Martin Crowe, and that was one of the records he wanted me to beat," Taylor managed, before having to leave the press conference, overcome with emotion and unable to complete his tribute to the legendary former New Zealand batsman.

In an interview conducted later, still determined to pass on his message of gratitude, Taylor expanded further on why accomplishing one of Crowe's goals was so significant.

"My goal was to play one test match. I guess it's an emotional time because that was one of the goals he put down for me - be New Zealand's highest test runscorer. To be honest I didn't believe him, but I'd have loved for him to be here and help celebrate." 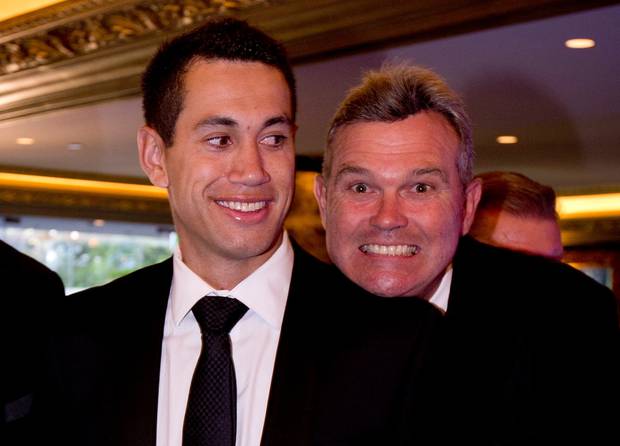 Also New Zealand's leading ODI runscorer, Taylor initially thought that would be the only format he would play at an international level.

"I always thought I was good enough to play one-day cricket but test cricket was something I was never quite sure if I was good enough. That's why I'd sought Martin's help - to become a better player than the raw, gay abandon player that I was as a youngster."

Instead, the 35-year-old is New Zealand's all-time leading runscorer across all formats, and he claimed the test record yesterday in the Black Caps' second innings at the SCG, moving past Stephen Fleming's 7172 runs.

"It was a nice feeling, there was a lovely clap and I didn't want to get too excited just in case that wasn't what they were clapping for. I had to wait until it did come over the screen because I knew it was close," Taylor smiled.

Fleming passed along a heartfelt message to Taylor, who now wants to set a mark for Kane Williamson, just 795 runs behind, to chase.

"I'm trying to get as many runs before I do retire to give Kane something to chase. He's got a fantastic record and will go down as one of our greatest cricketers but we need him to have something to strive for and hopefully in however many years there's a youngster who can chase the nine, 10, 11 thousand runs that Kane gets to." 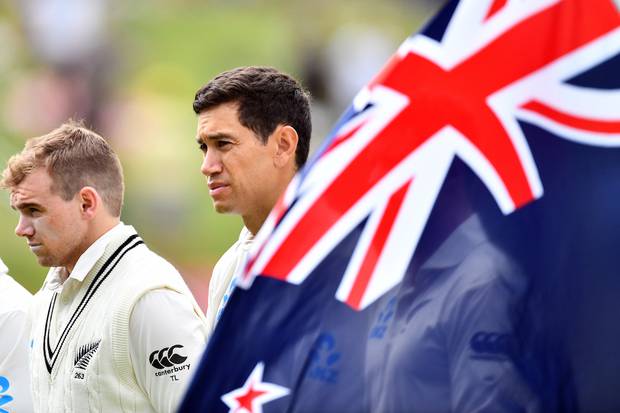 Taylor has no plans of retirement just yet, and is set to become just the fourth New Zealander to reach 100 tests when he takes to the field against India at the Basin Reserve next month.

For a kid from Wairarapa, it will be another milestone he never dreamt would be possible, and along with Crowe, Taylor had more people to thank for helping him reach the most special milestone of them all

"From my coaches, to mum and dad, family, my wife and the kids, the sacrifices they've all made along the way - that's for you."