Vow and Declare's lived up to its promise - the underdog coming first in the Melbourne Cup.

It was the only Aussie owned, bred, and trained horse in the race.

In second was Master of Reality followed by Prince of Arran in third.

How to pick a winner? Here are your five best bets

It is the one day of the year when many Kiwis want to know the answer to the same question: Who wins the Cup?

The A$8million Melbourne Cup that is, which while it is held in Australia, is by far the biggest betting turnover horse race in New Zealand every year.

And while hundreds of thousands of punters will have all sorts of different theories on why they think their pick will win, until 5.05pm tonight, nobody is wrong.

So in a maelstrom of information, here are reasons you may, and may not, want to back the top five favourites - and NZME racing expert Michael Guerin's top tips for today's great race.

Yes: As the defending champion, he has already proven he can win a Melbourne Cup and his form since has been good against some of the stayers in the world.

But: Goes up 6.5kgs from last year's winning weight which is a lot of extra to carry over 3200m. That is the reason so few winners defend their title successfully in the modern era.

Yes: Japanese stayer who smashed plenty of these in the Caulfield Cup last start, confirming just how good Japan's good gallopers are. Jockey of the moment Damian Lane is adamant his horse will be even better today.

But: Goes up in weight from Caulfield, has yet to race past 2400m let alone at today's 3200m and the very real possibility of a soft track plays against him and favours the Europeans.

Yes: Placed third in the very strong Ascot Gold Cup in June, beating home Cross Counter. Has wonderful young trainer in Joseph O'Brien, who is going to become a racing legend and jockey Frankie Dettori, who already is.

But: Since Vintage Crop won the Cup in 1993 nearly 100 Northern Hemisphere-trained horses aged four or older have tried to win it without a lead-up race in Australia and all failed. The NH-trained three-year-olds can do it because they get less weight but the older visitors usually need to have shown Australian form to figure.

Yes: Was a brave fourth in this race last year, enormous after having no luck in the Caulfield Cup last start. Trained by ex-pat Kiwi genius Chris Waller and has an outstanding Cup rider in Kerrin McEvoy as well as a light weigh for a big, strong horse. That is a lot of plusses.

But: Since 1990 only two horses beaten in the previous year's Melbourne Cup have returned and won. And Finche could well start favourite today, with only three favourites having won this century. 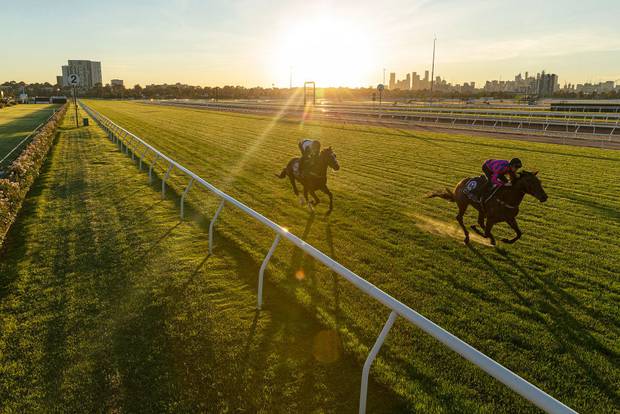 Yes: Purchased for big money from Europe he was the unlucky horse in the Caulfield Cup when denied room at a crucial stage. Has the light weight of 52.5kgs and sensational jockey Joao Moreira. So lots of the right things next to his name in the form guide.

But: In recent years the Caulfield Cup has diminished in importance as a Melbourne Cup guide, in fact in the last decade only one horse who even started in a Caulfield Cup has gone on to finish in the top two at Flemington. 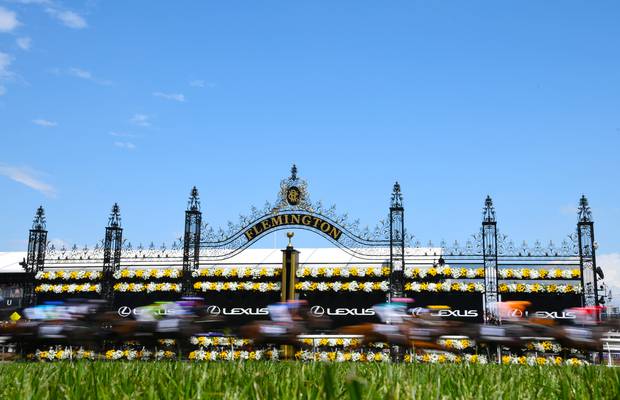 Follow the Herald's live updates of the Melbourne Cup on nzherald.co.nz and on Newstalk ZB from 5pm.

You can watch the race live on SKY's TAB Trackside 1 channel, and TAB customers can stream the race on the TAB website.